Alabama Battlegrounds of US Colored Troops 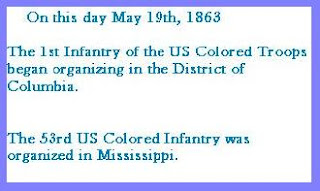 On January 17th,  I listed Arkansas sites where men fought, resisted slavery and died.  I have become interested also on the legacy of the US Colored Troops in other states.  In this blog post, I wish to acknowledge the battles fought in the state of Alabama.
One of the larger battles sites, I learned was fought at Ft. Blakely Alabama, and nine black regiments fought at that battle, between March 31st to April 9th, 1865. This was the towards the very end of the war, and for the men in these regiments----their goal was critical. They had freedom to gain! The battle of Ft. Blakely was also captured by Civil War illustrators.
Ft. Blakely

This Library of Congress map of the Ft. Blakely battle, also shows where many of the soldiers from the US Colored Troops were positioned.

Ft. Gaines
Ft. Gaines would be another site that would involve black soldiers.  The events in Ft. Gaines were part of the effort to control Mobile Bay. 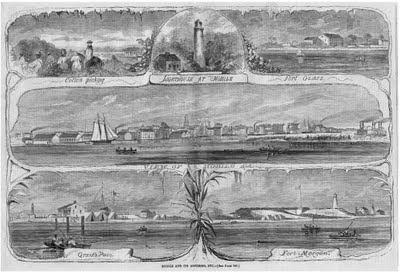 This unusual image from Harper's Weekly, (1862) reflects Mobile Bay and the inclusion of cotton pickers watched closely by overseers, reflects the intention of preserving life as it was, in Alabama, at the time.
Madison Station 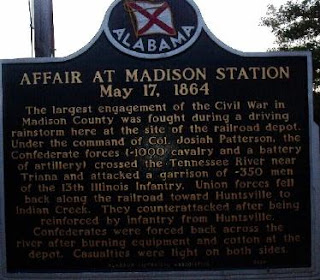 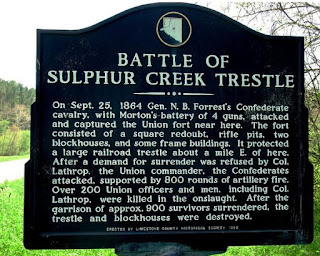