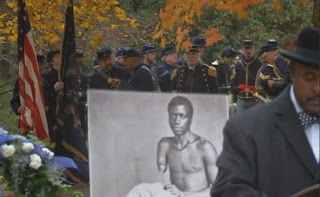 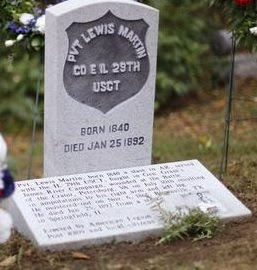 Click Here for Video of the dedication.
Posted by Angela Y. Walton-Raji at 8:18 AM